How to avoid Probate in Australia

Whilst most executors will need to apply for a Grant of Probate before dealing with the estate of a loved one who has passed away, Probate is not a compulsory legal process. To assist you in understanding when Probate is required, we have put together the Ultimate Guide for how to avoid Probate in Australia.

Firstly, what is Probate in Australia?

Probate in Australia is a legal process where the Supreme Court certifies that:

Executors apply for Probate by lodging an application with the Supreme Court in the State or Territory where the deceased person owned most of their assets. They are issued with a legal document called a Grant of Probate when the application is successful. This Grant proves to asset holders and institutions like the ATO that the executors have the authority to deal with the deceased’s estate and finalise their affairs.

You can read more about Probate of Will here:

A deceased estate consists of the following: 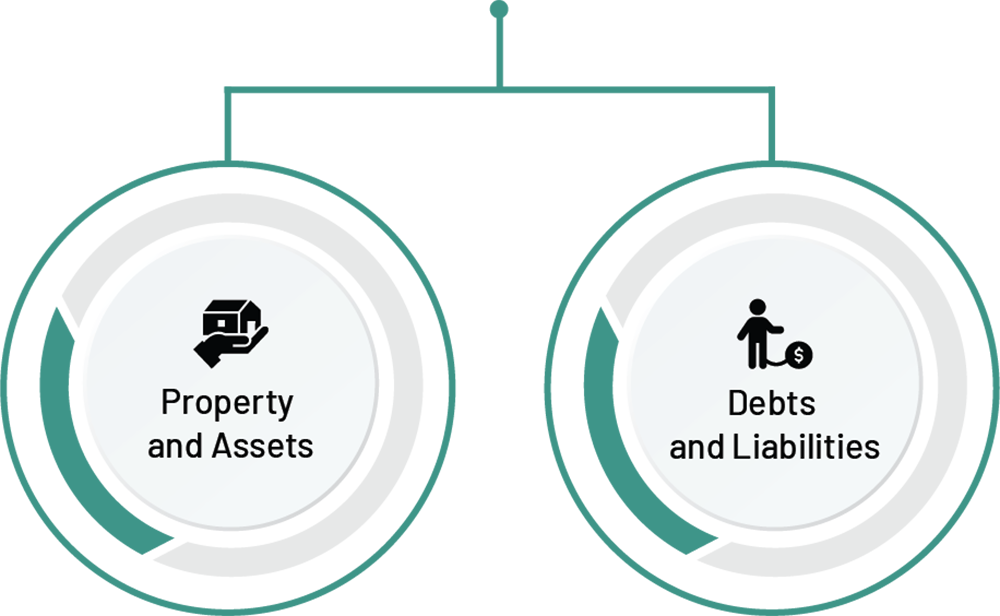 Property and Assets are broad terms and include the following:

When do executors need a Grant of Probate?

To avoid Probate in Australia, you need to know when obtaining a Grant of Probate is necessary.

Probate is only required in Australia when asset holders and other institutions request that executors show evidence of their legal authority to deal with the deceased person’s estate. A Grant of Probate provides this proof.

Asset holders have clearly defined policies regarding when Probate is required. These policies are informed by a number of factors including: 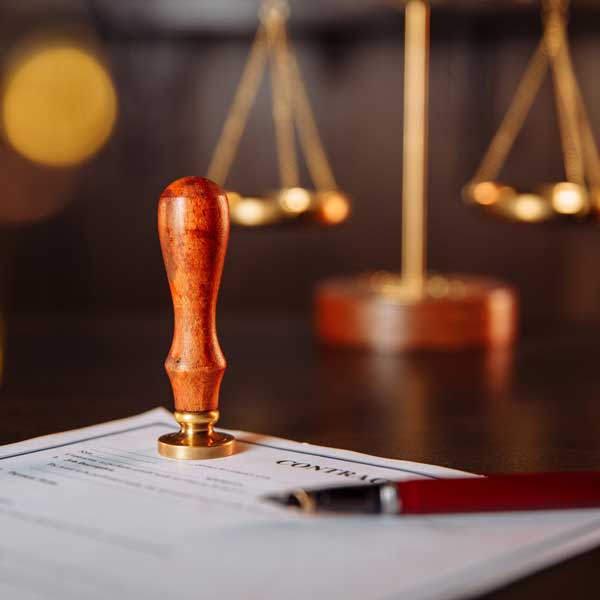 You can find out if Probate is required by:

How is Probate avoided in Australia?

In Australia, you can avoid Probate in the following situations: 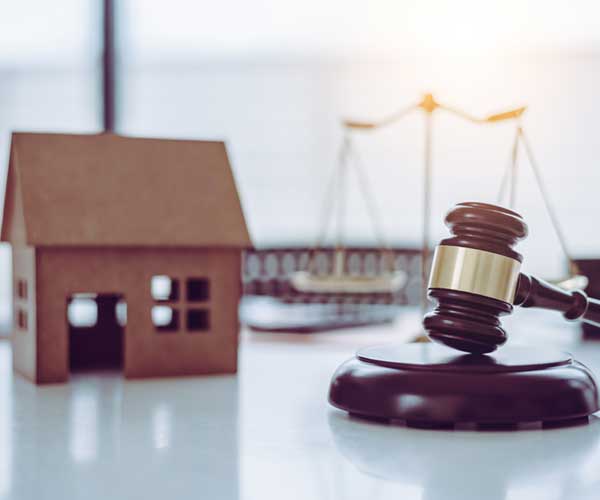 Where assets are under the relevant threshold, the estate is considered small, and Probate is not required. Executors can provide certified copies of the Will and Death Certificate to access and deal with the deceased’s assets. Typically, asset holders do not require Probate where an asset has a value of less than $50,000, however, sometimes the threshold is $20,000.

Where the estate value is over the threshold, executors can request that an asset holder release assets without Probate on the following grounds:

The asset holder has the discretion to accept or reject the request.

Where the deceased owned assets jointly with another person or persons, the assets do not form part of their estate when they die, and Probate is not required to transfer ownership. This is because the surviving joint owner automatically takes full ownership upon their death. This is known as the rule of survivorship.

Executors avoid Probate entirely where the deceased owned all their property jointly, which often happens with spouses and domestic partners. Whilst the rule of survivorship functions automatically, the deceased’s name still must be removed from the ownership records. This involves executors notifying all relevant asset holders and entities of the death and providing them with a certified copy of the Death Certificate.

Where there is real estate owned as joint tenants, a survivorship application must be lodged with the land registry to remove the deceased’s name from the title. Whilst executors can complete this application themselves, many engage a conveyancer or property lawyer.

Common forms of joint ownership include: 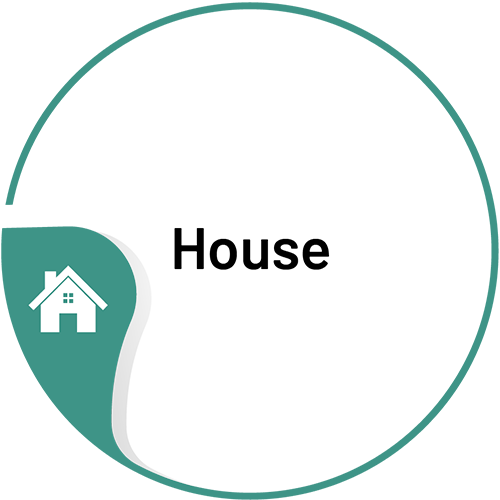 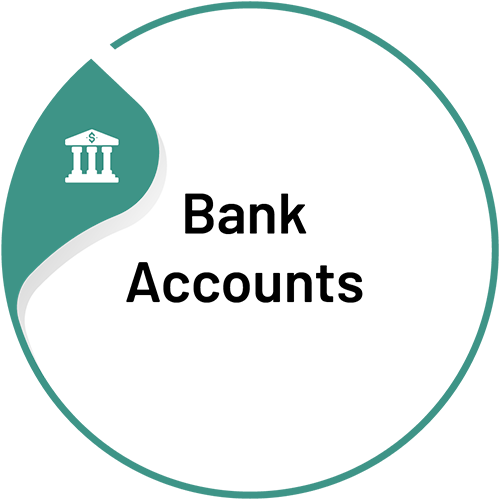 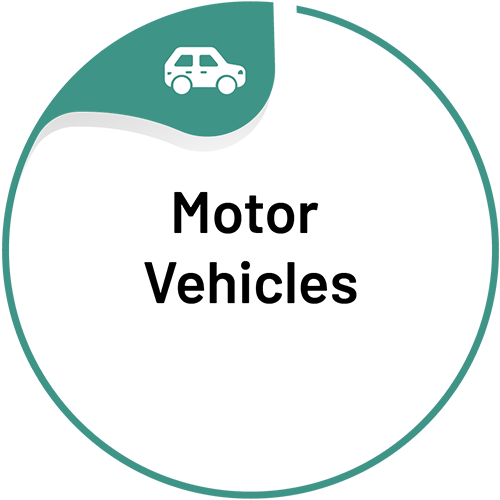 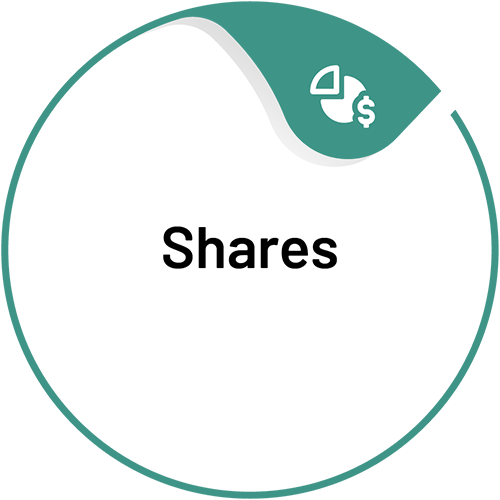 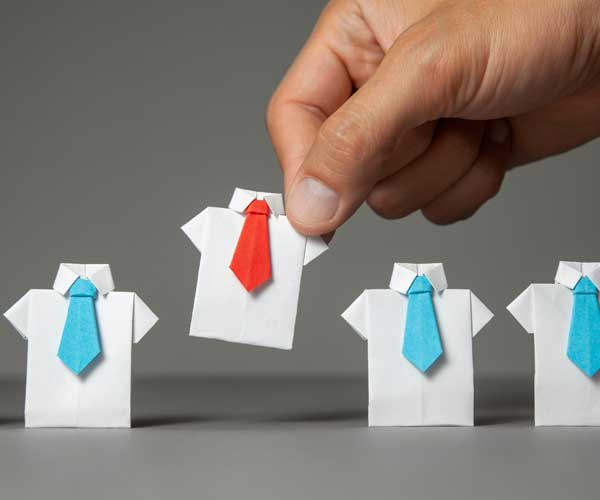 Probate can be avoided where the deceased had Superannuation and/or Life Insurance that is payable to nominated beneficiaries, rather than to their estate.

Generally speaking, the following people can be nominated as beneficiaries:

There can be multiple beneficiaries nominated, and the funds are divided according to the instructions provided by the deceased.

If the deceased has not nominated a beneficiary or their nomination has lapsed, the Trustee or Insurer decides how payment of the benefit will be made. In this situation, funds are usually paid to the estate once Probate is granted and are then distributed according to the Will.

Intestacy occurs when someone dies without a Will. As there is no Will, Probate is avoided, however, the deceased’s next of kin will need to apply for Letters of Administration to deal with their estate and finalise their affairs.

The Supreme Court issues a Grant of Letters of Administration to the deceased’s senior next of kin and appoints them administrator of the estate. Like Probate, Letters of Administration are evidence of the administrator’s legal authority to access, manage and distribute the deceased’s property and assets. As there is no Will, the estate is distributed according to the laws of intestacy.

Read more about Letters of Administration and Next of Kin here: 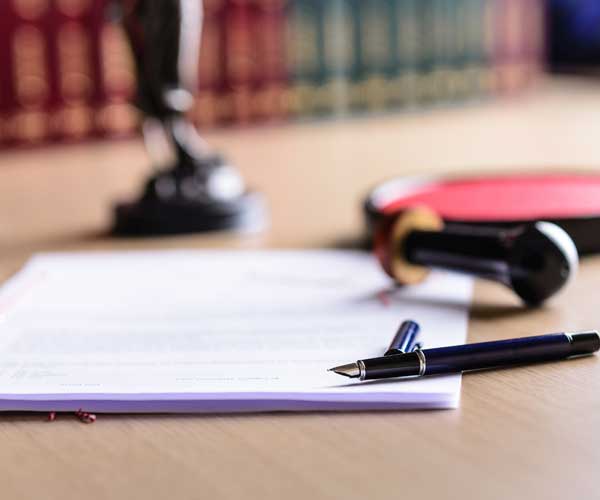 Call 1300 561 803 for a Free Consultation today or Book a time for a Call-Back. There is no timer and never any obligations. We will provide you with all the information you need to make the right choice for you and your family.

Probate can only be avoided in Australia where:

Whilst Probate is not a mandatory legal process, most executors will need to apply for it when a loved one passes away leaving property, assets and debt. This is because asset holders and other institutions require evidence of who is authorised to administer the deceased’s estate.

A Grant of Probate issued by the Supreme Court is proof of the executor’s legal authority to access, manage and distribute the deceased’s property and assets. It is like a key that provides access to the estate, giving asset holder the peace of mind that they are dealing with the right people.

Traditionally Probate has been expensive, time consuming and daunting. Many executors dread this legal process and try to avoid it. The good news for modern executors is that times have changed, and Probate Consultants have made applying Probate fast, affordable and easy. As Australia’s highest rated Probate service with over 150 five-star Google reviews, we pride ourselves on offering the lowest Fixed -Fee and providing the fastest approval times– Guaranteed!

If you can’t avoid Probate in Australia, get in touch today for a Free Consultation. We will provide you with all the information you need to make the right choice for you and your family.